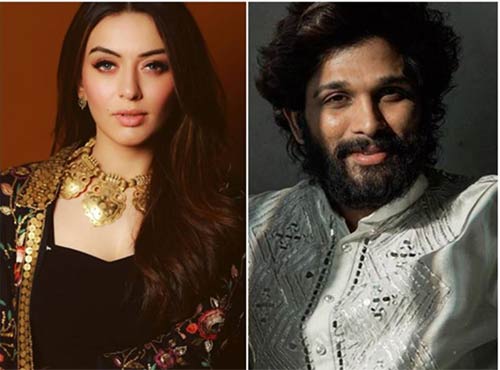 Mumbai beauty Hansika made her Tollywood debut with Allu Arjun and Puri Jagannadh’s Desamuduru in 2007. She scored brownie points for her gorgeous looks and decent performance, and there has been no looking back ever since.

In a recent chit-chat with her followers on Instagram, Hansika was asked by a fan to say something about Allu Arjun. “Sweetest, kindest, funniest. My first co-star,” Hansika replied. Touched by the way she described him, Allu Arjun took to his Insta stories and thanked Hansika, saying, “Thank you sweet.” 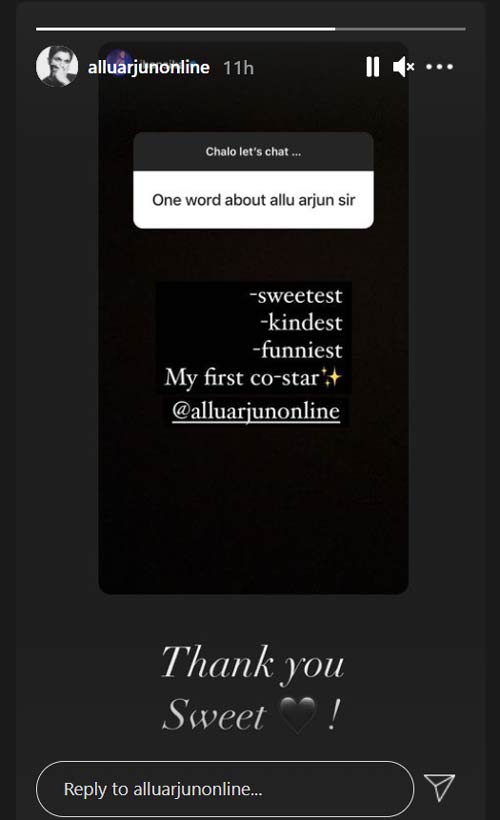