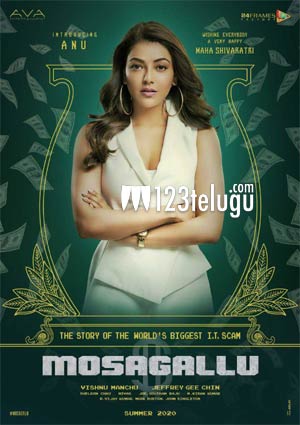 Mosagallu is based on a true story – the biggest IT scam in history, that originated in India and shook the US more than 3 years ago. A crucial schedule has been wrapped up in Hollywood and the unit will resume the shoot in Hyderabad from Monday.

Jeffrey Chin is directing Mosagallu and Via Mar Entertainment and AVA Entertainment banners are bankrolling the film. Suniel Shetty and Ruhani Singh will be seen in key roles. Mosagallu will be released this summer worldwide.