Here’s the mobile app Sushant Singh Rajput was developing for the poor
Published on Sep 12, 2020 8:05 am IST 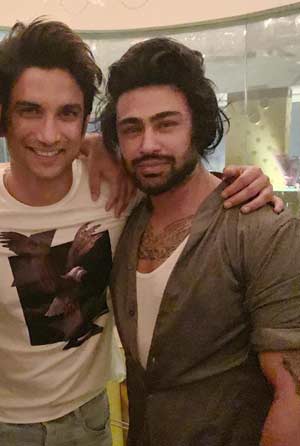 It’s well known that Bollywood star Sushant Singh Rajput was developing a mobile app before he breathed his last, leaving his fans heartbroken. There have been numerous conspiracy theories about how Sushant’s app was ‘stolen’ and ‘copied’ by another big Bollywood star for his upcoming mobile game.

But here’s the latest update. A Denmark-based singer-entrepreneur named Arian Romal shared a few details about the app with a popular national news agency. Arian revealed that Sushant was developing the mobile app based on Artificial Intelligence. The actor’s aim was to help the poor in India through his app. More details are awaited.