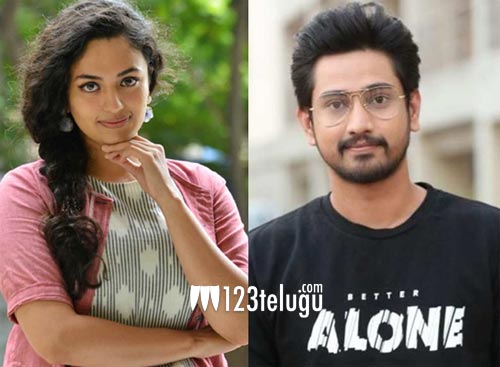 And the latest updates reveal that this youthful romantic entertainer has been title ‘Orey Bujjiga’. Details about the film’s plotline or the lead actors’ characters have been kept under wraps. Former heroine Vani Vishwanath will be seen in a crucial role in the movie along with several popular character artistes. The film will hit screens early next year.