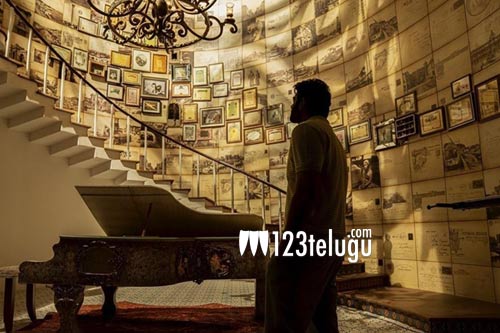 Hero Prabhas’ 20th film is one of the most eagerly awaited movies across the country. The film, tentatively titled O Dear, is s touted as a period romantic drama set in vintage Italy. The film was shot extensively in Hyderabad, Georgia and Italy.

As per the latest buzz, the makers have spent a whopping Rs 120 crores on the film so far. Apparently, only 20 to 25 days of shoot is left and another Rs 30 to 40 crores may be pumped in to wrap up the shoot. Until the film’s release, the overall landing cost could be close to Rs 200 crore.

However, given the humongous craze surrounding the film, Prabhas20 will easily recover the budget and will even land its producers in table profits prior to its release. This Radha Krishna directorial also has Pooja Hegde in a lead role. Gopi Krishna Movies and UV Creations banners are jointly bankrolling the film.