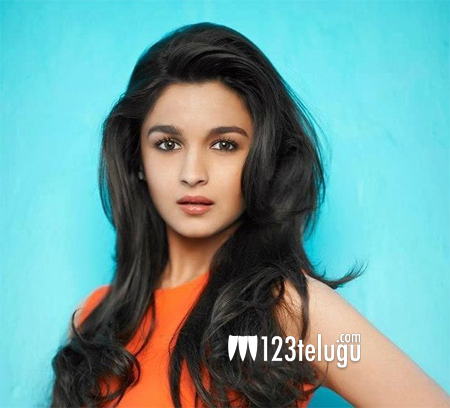 Bollywood heroine Alia Bhatt was supposed to kick-start RRR’s shoot from April 15th at a specially erected set near Gandipet on Hyderabad outskirts. However, the ongoing lockdown has disrupted the unit’s plans.

As per the latest update from the film’s producer DVV Danayya, Alia’s dates will be freshly locked and she may join the shoot during the Pune schedule from May. It’s already known Alia plays Seetha, Alluri Seetharamaraju’s love interest, in RRR. She is paired opposite Ram Charan in the movie.