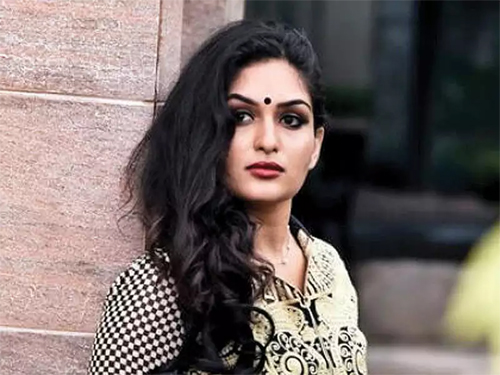 Young Malayalam actress Prayaga Martin was the first choice to play one of the two female leads in Balakrishna and Boyapati Srinu’s ongoing film. However, it was later known that Prayaga had to quit the film.

Until recently, there were rumors that the film’s makers had to rethink about casting Prayaga alongside Balakrishna, as she looked very young opposite the senior hero. But here’s the actual reason for Prayaga’s exit.

The film’s producer Miryala Ravinder Reddy revealed in a latest interview that Prayaga had to quit the project due to dates issues. Apparently, Prayaga could not join the shoot immediately as her dates were allotted for a Malayalam film.

It was then that the makers roped in Akhil’s heroine Sayyeshaa Saigal as Prayaga’s replacement. Talented Malayalam actress Poorna is the other female lead in the movie.