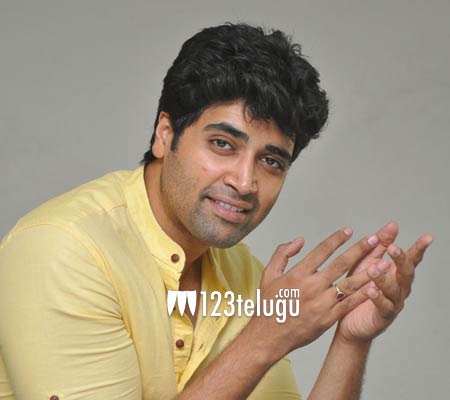 In 2016, there were reports that Naga Chaitanya will reprise Arjun Kapoor in the Telugu remake of the hit Bollywood romantic drama, 2 States. However, Chay quickly refuted the rumors and said he isn’t part of the movie.

According to the latest reports, actor-filmmaker Sesh Adivi has been roped in for the male lead in 2 States Telugu remake. Debutant Venkat Reddy, a former associate of VV Vinayak, will direct the movie. A star kid will reportedly play Alia Bhatt’s role in the Telugu version.

The movie will go on floors from March. MLV Sathyanarayana will bankroll the movie. An official announcement is awaited.