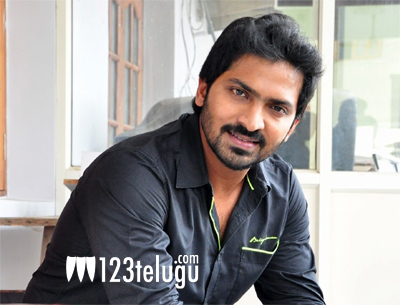 Now, Tamil film circles have been abuzz with reports that Ninnu Kori will soon be remade in Tamil. Cosmo Kiran will be bankrolling the Tamil version. Veteran Tollywood filmmaker Kodandarami Reddy’s son Vaibhav Reddy will be reprising Nani’s role in the Tamil version. On the other hand, the actors who will emulate Nivetha Thomas and Aadhi pinisetty and other core cast are yet to be finalized.