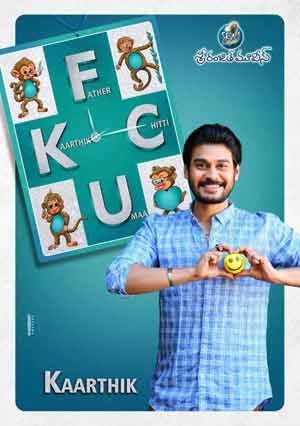 FCUK is being directed by debutant Vidyasagar Raju and produced by Ala Modalaindi and Kalyana Vaibhogame producer Damu under his banner Sri Ranjit Movies. The film is as a unique romantic family entertainer with a unique concept never attempted before in Tollywood. Stay tuned for further updates on this project.