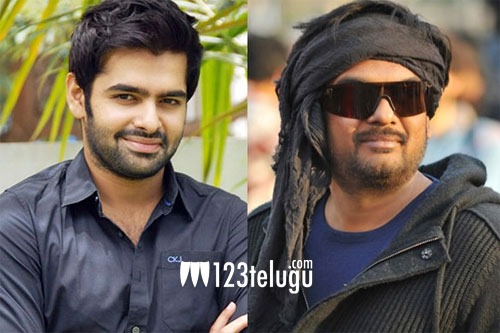 Director Puri Jagannadh revived hero Ram’s career with the 2019 action entertainer, iSmart Shankar. Ram publicly expressed his gratitude to Puri on a few occasions. Now, the actor is rumored to have returned the favour to his director at the right time.

Apparently, Ram has lent his voice to narrate the story of Romantic, the upcoming love story featuring Puri Jagannadh’s son Akash Puri and Delhi Instagram beauty Ketika Sharma. In the past, there were reports that Ram will be seen in a special cameo in Romantic. However, there’s no truth to it and fans will only get to hear the actor’s voice.

Romantic is being jointly produced by Puri and Charmme and debutant Anil Paduri is the director. The film also features star character artiste Ramya Krishna in a pivotal role. The film is gearing up for release in summer next year.