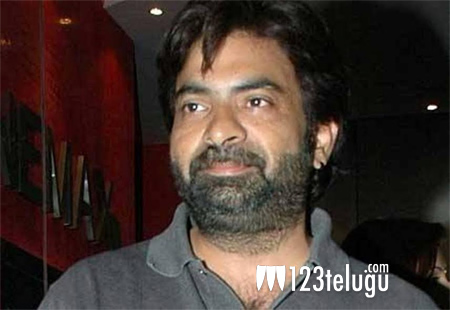 Hero Ravi Teja’s younger brother Bharath is no more. He met with a major accident earlier today and died on the spot.

Bharath was forty six years old and he was a very familiar face in Telugu films. He acted as a hero in a couple of films in the initial days of his career and later turned as a character artiste.

123telugu.com conveys deepest condolences to the bereaved family during their time of grief.