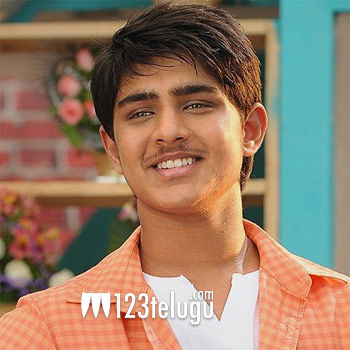 It is known that hero Srikanth’s son Roshan is making his debut as a hero with Pelli SandaD, a sequel to Srikanth’s blockbuster yesteryear romance musical, Pelli Sandadi. Veteran director K Raghavendra Rao, who directed Pelli Sandadi, is acting as the directorial supervisor for Pelli SandaD.

According to the latest updates, Pelli SandaD is gearing up for its theatrical release in September. The film’s post-production work is nearing completion. Sreeleela is making her Tollywood debut as the female lead. Debutant Gouri Ronanki is directing the movie, while Madhavi Kovelamudi, Baahubali producers Shobu Yarlagadda and Prasad Devineni are jointly bankrolling the project.