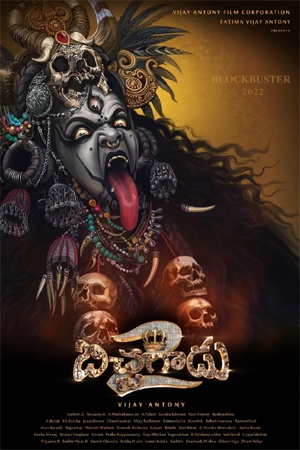 Bichagadu was a solid hit in Telugu and surprised many with its collections. Now, years later, the film’s sequel is getting ready. The makers of the film announced the project officially today with a crazy poster.

What’s special is that none other than hero Vijay Anthony himself will be directing this film on his own. Not only will he act in the film, but he will also be producing it on a huge scale.

The film will also be released in Telugu and some portions will be shot in Hyderabad as well. So, with this project, Vijay Anthoney will handle, acting, music, production, and direction as well, and wish him the best of luck.