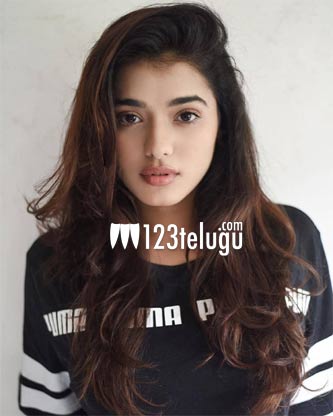 It is a known fact that Naga Shourya is doing a sports drama soon and the film was also announced officially. The shoot will start soon and the latest we hear is that the heroine has been locked as of now.

The fresh update is that Ketika Sharma of Puri’s Romantic fame has been roped in as the female lead. Ketika looks great and also has good acting capabilities. The makers saw the rushes of Romantic and right away signed Ketika for this film as well.