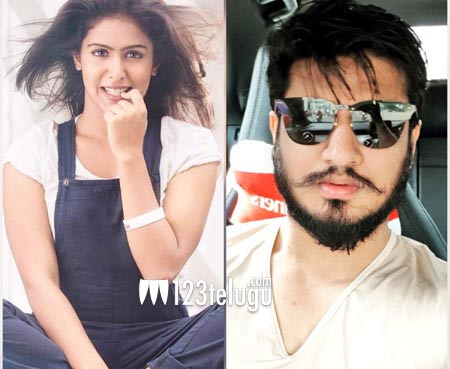 It is a known fact that Nikhil is working on the remake of the Kannada hit Kirik Party currently. The makers have been in talks with two heroines and one of them, Samyuka Hegde has been finalized for the film.

Nikhil will be seen as a college student in this film which is being produced by Anil Sunkara on his Ak Entertainments banner. Sharan Koppisetti is going to direct the film, whereas Nikhil’s close friends Chandoo Mondeti and Sudheer Varma are also part of the core team.

Nikhil is currently bulking up for his role and his hitting the gym regularly.