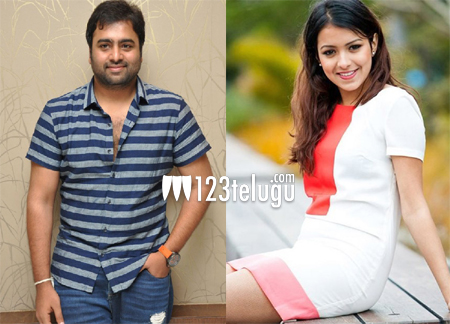 Nara Rohit, who is well known for choosing different and new age scripts, is currently busy with the remake of Tamil super hit ‘Maan Karate’. Shooting of this film is going on a brisk pace and according to the latest update, the makers have roped in Latha Hegde as the female lead.

Kumar Nagendra had earlier directed Sundeep Kishan’s Joru. Kabir Duhan Singh, who appeared in Jil, plays the villain’s role in this movie. Maan Karate is a sports comedy which was penned by AR Murugadoss.