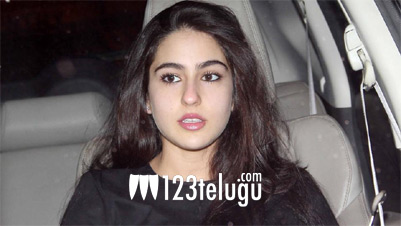 Meanwhile, the latest update is that the makers have roped in noted Bollywood actor Saif Ali Khan’s daughter Sara Ali Khan as the female lead. Titled Simmba, the film will be bankrolled by top filmmaker Karan Johar. Tollywood music director SS Thaman will compose music for this film, which is scheduled for a December 2018 release.