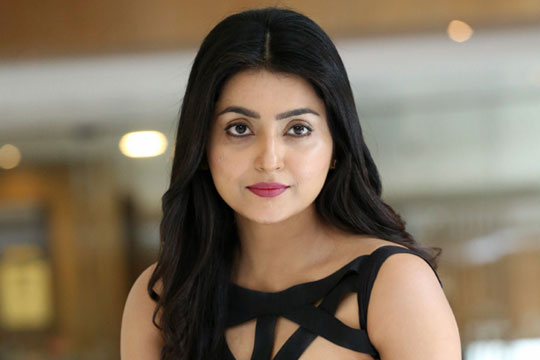 It’s well known that hero Vijay Deverakonda had launched his production house King Of The Hill. The young actor is all set to introduce his Pellichoopulu director Tharun Bhascker as a hero with his maiden production venture. TV host turned actress Anasuya plays a key role in the film.

Now, the latest reports reveal that the makers of this as-yet-untitled film have roped in young Mumbai actress Avantika Mishra to play the female lead opposite Tharun Bhascker. Avantika was earlier seen in movies such as Maaya, Meeku Meere Maaku Meme and Vyshakam.

The film will mark the directorial debut of Shammir. The regular shooting will commence soon in this summer. More details about this project will be out soon.