Heroine gives blockbuster but has no projects in hand
Published on Apr 25, 2019 5:10 pm IST 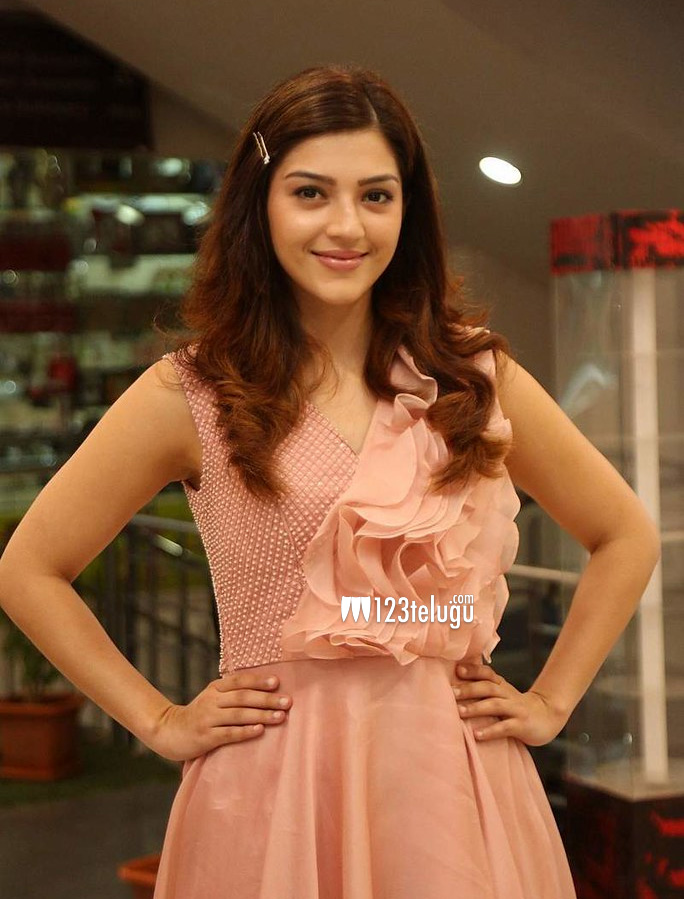 Mehrene made an impressive start to her career with Krishna Gadi Veera Prema Gadha and got some good offers in her kitty. After doing the hit film Raja The Great, she gave four back to back flops.

Since then she has not scored a hit until F2 happened. The film became a blockbuster as Mehrene and her character ‘Honey’ became very popular with the masses.

But unfortunately, she has no films in hand which is quite surprising. On the other hand, F2 brought back Tamannah in the game once again after a string of flops and she has now got some good projects in her kitty.

But sadly, Mehrene has no films and is seeing a low in her career now. We need to see if she bags some good projects in the future.