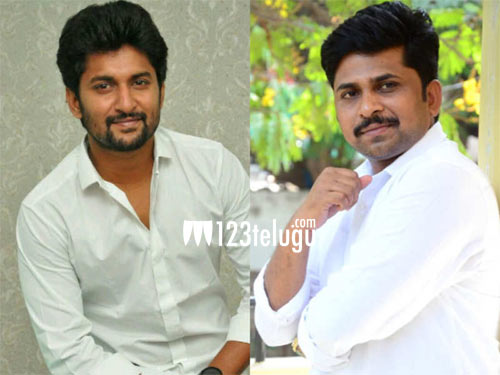 It is a known fact that Nani is doing a film in the direction of Shiva Nirvana who made his debut film Ninnu Kori with Nani.

The script has been locked and the film will go on floors very soon. The latest we hear is that Pelli Choopulu fame Ritu Varma has been roped in as the female lead.

This will be the second time that Nani will be teaming up with Ritu post-Yevade Subramanyam. More details of this film will be revealed soon.