Heroine of NTR’s first mass blockbuster all set for Tollywood comeback
Published on Apr 29, 2021 10:00 am IST 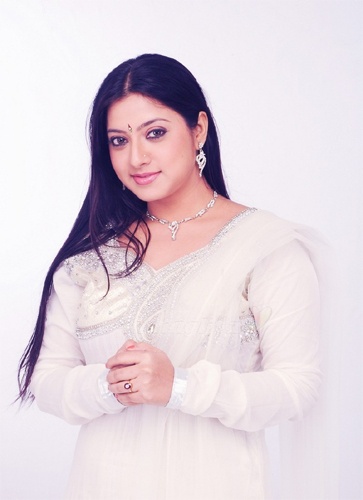 North Indian actress Keerti Chawla had made her Tollywood debut with hero NTR’s first mass blockbuster, Aadi, in 2002. However, Keerti couldn’t capitalise on the film’s success and she didn’t sign too many projects in Tollywood. She was last seen in the 2010 movies, Sadhyam and Broker.

Now, after almost 11 years, Keerti Chawla is all set to make a comeback in Tollywood with a female-centric crime thriller laced with horror elements. Keerti’s ‘O Ammayi Crime Story’ is gearing up for release on the 30th of this month. G Surender Reddy is the director. AB Srinivas, R Sundar, Sridhar Pothuri, Sakamudra Sridhar have jointly produced the movie.