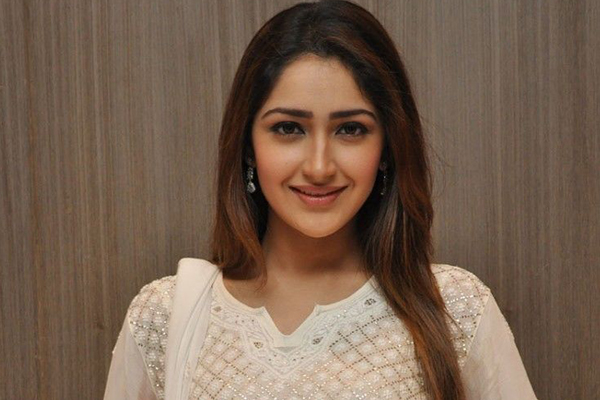 Released on Diwali amidst humongous expectations, Akhil, the debut film of Akhil Akkineni, disappointed the fans and trade circles big-time. The film was termed a colossal failure and several reasons were discussed in critics’ reviews and even on social media.

Now, Sayesha Saigal, the Mumbai starlet who played the film’s leading lady, gave out several reasons about what could have caused Akhil’s failure. In her latest interview to a popular English news daily, Sayesha said, “I think there should have been a few more emotional and meaningful sequences between the couple.”

Explaining further, “The couple looked beautiful but they hardly had any romantic sequences. The boy doesn’t even say ‘I love you’ to the girl,” said the debut actress.