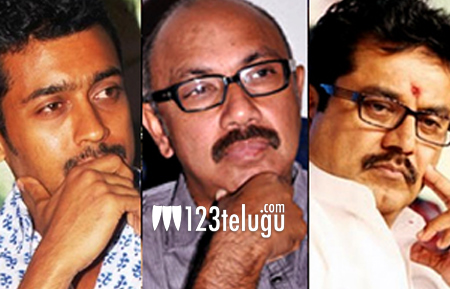 Around a couple of months ago, fans of Tamil star Suriya were in for a huge shock when a court in Ooty had issued a non-bailable arrest warrant against the actor. Along with Suriya, stars like Sarathkumar, Sathyaraj, Cheran, Vijayakumar, Vivek, Arun Vijay and Sripriya were also issued a warrant​.

In a major relief to these stars and their fans, the Madras High Court today quashed the case pending against the actors. In 2009, a senior journalist filed a case against these stars for their allegedly derogatory speech.