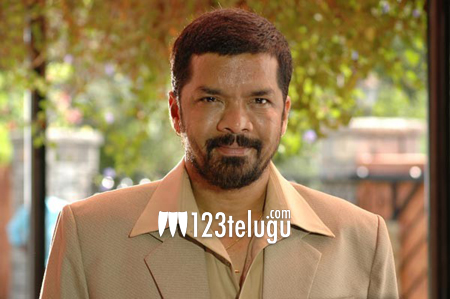 Posani Krishna Murali has become a much sought after comedian these days and his antics are working well with movie lovers of this generation. He is all set to be seen in a very important role in Nara Rohith’s upcoming film ‘Savitri’.

Posani’s role is one of the highlights of the film, says director Pawan Sadineni. Posani’s actions, mannerisms and dialogues will reportedly bring a lot of humour into the proceedings. The movie is being promoted as a family entertainer and Nandita is playing the female lead.

Savitri is being produced by Vision Filmmakers banner and Shravan has composed the music.