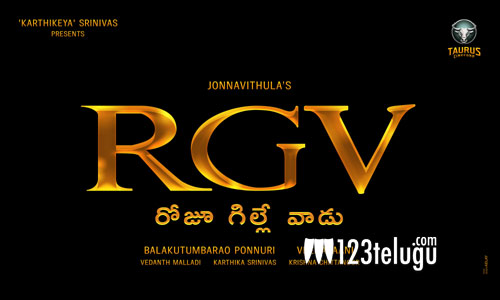 When he announce the film, Jonnavithula had vowed to unearth RGV’s ‘real and shady’ persona in his movie. The name of the actor who is reprising RGV’s role in the film has been kept under the wraps. The film is being presented by Karthikeya Srinivas under Taurus Cinecorp banner. More details about the film will be out soon.
Attachments area