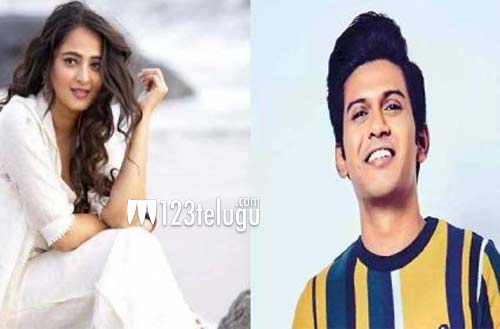 It’s well known that star heroine Anushka will next be acting in a film under UV Creations production. The film is being directed by Mahesh and it will also have Jathi Ratnalu hero Naveen Polishetty as the main lead. And here’s an exciting buzz on the film’s title.

Apparently, the makers have locked ‘Ms. Shetty Mr. Polishetty’ as the title for this crazy entertainer. However, an official announcement regarding the same is awaited. The project is expected to go on floors from the last week of this month. Stay tuned for further details on the film’s cast and crew members.