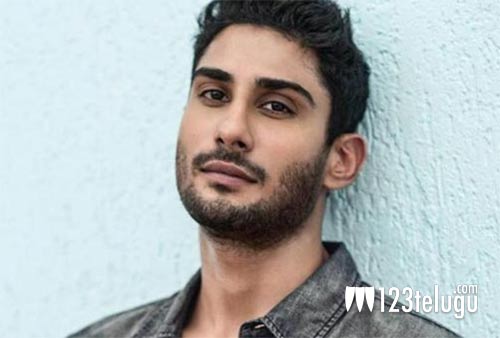 A few days back, we head revealed that Hindi actor, Pratiek Babbar is doing a key role in the Rajinikanth film Darbar which is being directed by Murugadoss.

The news now is that he will be playing the role of Sunil Shetty’s son in the film. Sunil is playing the main villain in the film and he will take on Rajinikanth in a Mumbai backdrop.

Nayanthara is seen as the heroine in this film which is being made on a huge scale. The film has completed half of its shoot and the release date and more details will be revealed soon.