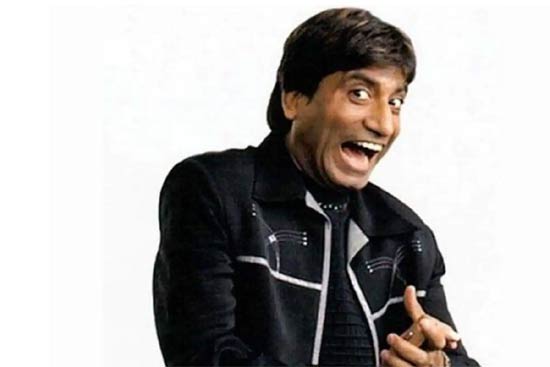 Yesterday morning, noted comedian in Hindi, Raju Srivastava suffered a massive cardiac arrest in Mumbai. He was at his gym working out when he suffered this heart attack.

A team of doctors are attending the noted comedian who is still unconscious and is on ventilator support. The chances of him surviving are quite less as per the news.

Raju is known for his standup comedy and became famous with Bigg Boss Hindi. He has hosted many shows on TV and has been around for a long time now. The likes of PM Modi have also called his family and assured help.