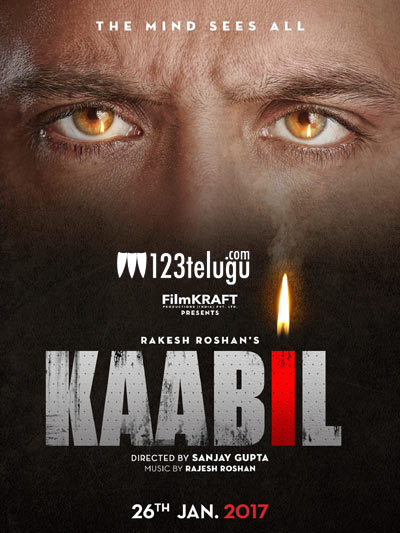 Hrithik Roshan’s Kaabil has impressed one of the biggest superstars of India, Rajinikanth. After watching a few rushes of the film the star hero has praised Hrithik for picking up an interesting subject.

Happy to hear these compliments, Hrithik’s dad and producer Rakesh Roshan has decided to have a special screening of the film just for the star. Incidentally, Hrithik Roshan made his film debut with a film called Bhagwan Dada which had Rajini as the main lead.

Now with the star himself appreciating the film, looks like Kaabil will have a very strong opening