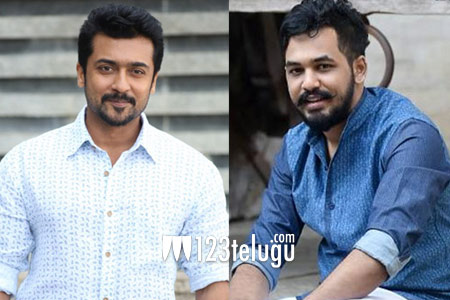 Now that Surya has already started shooting for his new film in the direction of Selvaraghavan, the star hero has already set eyes on his next. K V Anand will direct this film which will be produced by Lyca Productions.

The pre-production of the film is currently on and the latest we hear is that hot-shot musician, Hip Hop Thamiza will be composing the music for this film.

Initially, it was Anirudh who was supposed to compose for this film but as Suriya has recommended Thamiza’s name, the talks with the musician have been initiated.

The other star cast for this film will soon be revealed. Watch out this space for more details on this project.