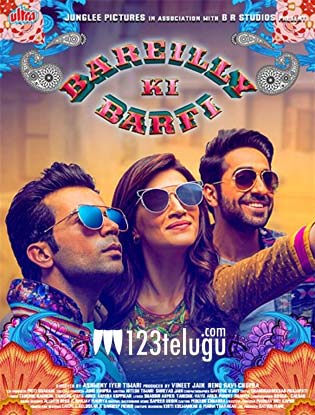 Now, the latest reports reveal that Bareilly Ki Barfi will be remade in Telugu. Popular writer-filmmaker Kona Venkat’s Kona Film Corp and People Media Factory will jointly produce the movie. The makers are said to be in talks with a star hero to play one of the main leads. Stay tuned for more updates.