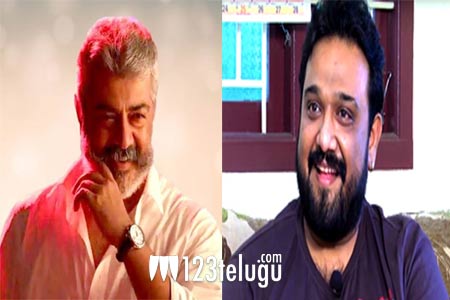 Director Siva has given Tamil star Ajith some of the biggest hits of his career. In fact, the latest release Viswasam is their fourth collaboration and of course released with a great buzz. But it looks like we will surely get to see a lot more from the duo. Especially since the director has ambitious plans.

Speaking to a Chennai-based tabloid ahead of the film’s release, Siva revealed that if there was a kind of film that he’d like to do with Ajith then it would be a historical film. Siva shared that talks have been on for such a project for a while and that it may happen in future certainly.