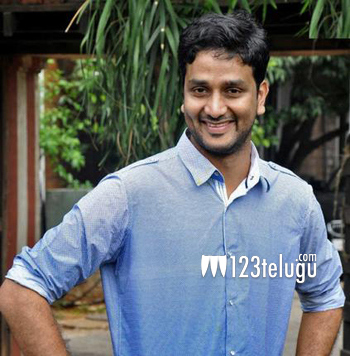 It is a known fact that Srinivasa Avasarla is doing the remake of the super hit Hindi film Hunterr. The latest update reveals that the shoot of the film is nearing its completion.

If everything goes as planned, the makers are planning to release the film this year end itself. Sreemukhi plays a crucial role in this film which has Avasarla playing a sex addict.