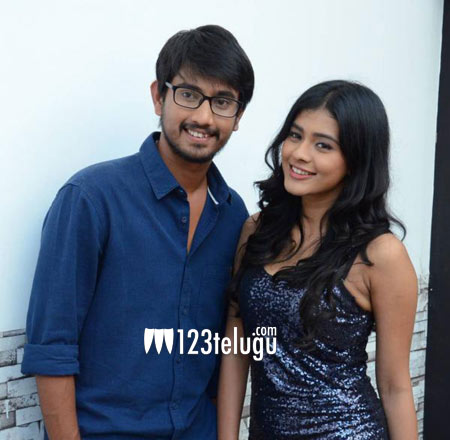 Young hero Raj Tharun and actress Hebah Patel gave two hits in a row with Kumari 21F and Eedo Rakam Aado Rakam. According to the latest reports, this young pair is all set to team up for the third time for writer Veligonda Srinivas’ directorial debut.

Apparently, the makers initially wanted to cast a newbie opposite Raj Tharun. However, they decided to rope in Hebah Patel after failing to zero in on the right girl.

This as-yet-untitled movie will kickstart next month and it will be produced by Anil Sunkara, who is producing two more films with Raj Tharun as the hero.