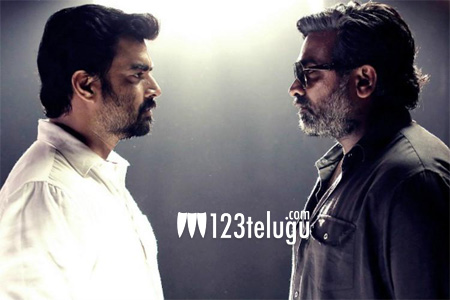 The Tamil film, Vikram Vedha was one film which created a lot of buzz during its release. Not only did it become a good hit but also was critically acclaimed all over.

The gangster drama was a rage with the fans of both Madhavan and Vijay Sethupathi who played diverse roles in the film. Now, the latest we hear is that the film is being remade in Hindi.

Director duo Pushkar and Gayatri will helm the film which will be made by Reliance Entertainment and Plan C Studios. The casting is yet to be finalized.