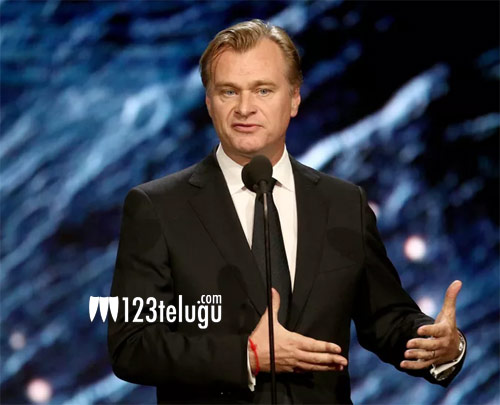 Tenet’s next schedule will be held in Mumbai. Nolan, the film’s lead actor Robert Pattinson and others have arrived in Mumbai on Saturday. Nolan will start filming several crucial scenes for the next 10 days in South Bombay’s Colaba area, starting from Monday. Senior Bollywood actress Dimple Kapadia will be seen in a special role in Tenet.