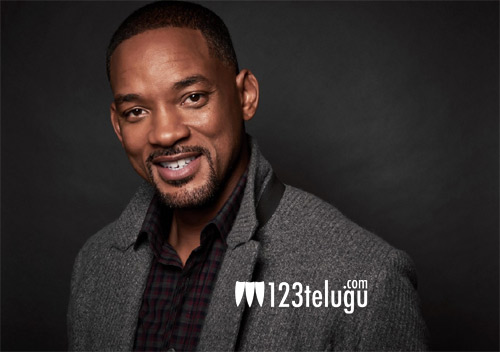 Popular Hollywood star Will Smith said that he wants to pair with star Bollywood actress Aishwarya Rai Bachchan and dance with her in a Bollywood masala entertainer. Smith is currently in India to take part in the Hindustan Times Leadership Summit 2018.

In an interaction with actor-filmmaker Farhan Akhtar, Smith said, “One of the things on my bucket list is to be on a Bollywood dance sequence. I met Aishwarya 15 years ago, we had conversations about doing something together but never happened. Perhaps I would do a film with her.” Smith also termed India as “very beautiful”.