Hollywood stunt director roped in for Liger
Published on Apr 7, 2021 3:00 am IST 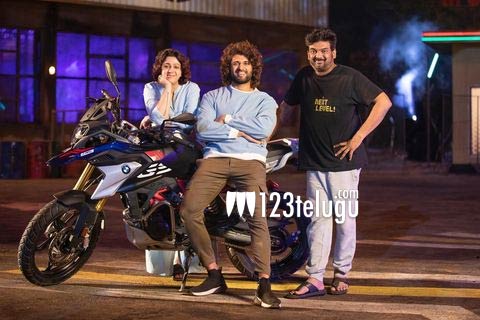 It is a known fact that the shooting of Vijay Devarakonda’s Liger is on in Mumbai as of now. The film is a martial arts drama and will be high on action and has Ananya Pandey as the heroine.

The latest update is that Hollywood Stunt Choreographer Andy Long & Team, who worked for Jackie Chan and many other Hollywood films has been roped in to compose stunts for this movie.

By this, it gives an idea that action in Liger is going to be top class. Vijay will be seen in a six-pack in this film that is being directed by Puri Jagan. Charme produces it.