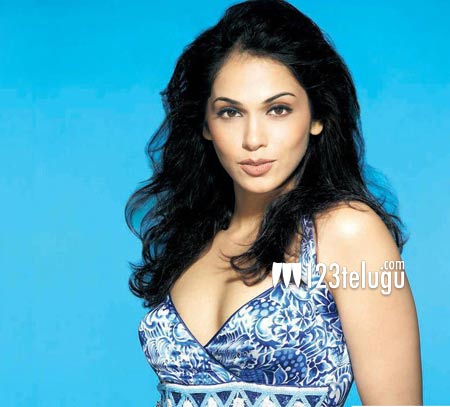 Bollywood actress Isha Koppikar is making her Tollywood comeback after nearly 18 years since Chandralekha’s release. The actress will be seen in a crucial role in Nikhil’s ongoing action comedy thriller, Keshava.

In her latest interview to a leading English news daily, Isha revealed that her role has been designed in a stylish, classy way a la the cops in Hollywood movies and that she will be wearing sharp shirts, cargoes and trousers instead of khakhis. Isha will also be performing action sequences in this film.

Keshava is being directed by Sudheer Varma. The film stars Ritu Varma as the female lead and it is being produced by Abhishek Pictures.