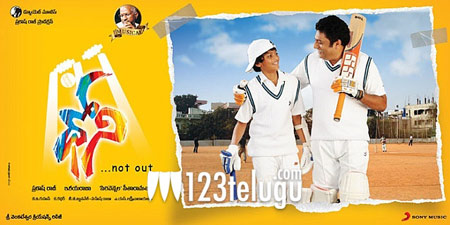 As a director Prakash Raj has asked some compelling questions in his film Dhoni. For many of us who are used to seeing him as a larger than life villain, Dhoni will surely be an eye opener. The angst of a middle class father has been mirrored in a heart-tugging fashion. Dhoni is the cinematic adage of the child becoming the father of a man. The manner in which Prakash Raj pulls himself out of the reality of accepting his son’s dream is a lesson in parenthood. Only people with belief can make movies like this. Prakash Raj has shown that belief in abundance. In an interview to a regional daily, Prakash Raj said that this movie has given him tremendous creative satisfaction. When questioned about the commercial viability of the film, the actor said that after Dhoni he has realized the tremendous power of honest cinema and opined that it was the ultimate commercial cinema.