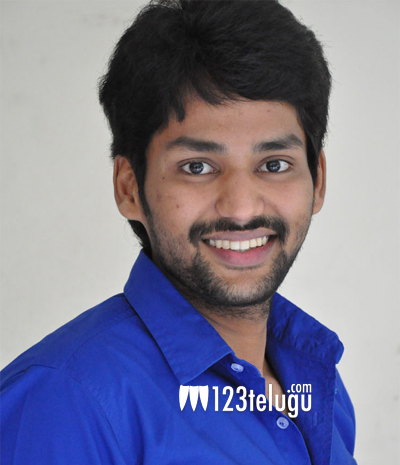 Even though Teja’s Hora Hori received mixed response at the box office, the film’s leading hero, Dileep is making the most of his offers. According to the latest update, the lanky hero is all set to sign two important films soon.

Discussions are currently on and reports reveals that Dileep will be seen in films which will be produced by some big banners. Meanwhile, the female lead, Daksha has also become the talking point of the film for her thumping performance.