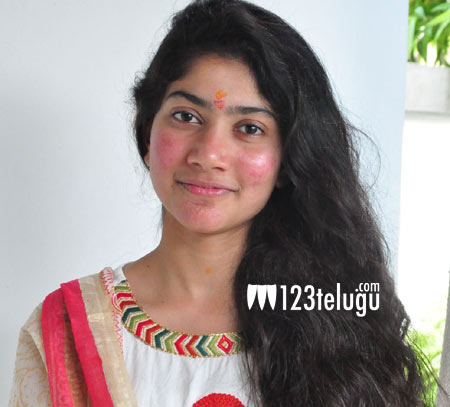 Sai Pallavi rose to huge stardom after the success of her last film Premam. She is making her debut with master film maker Shekhar Kammula’s next and will be playing a Telangana girl in the film.

Latest update reveals that Sai is learning the Telangana accent and is busy taking help from Shekhar Kammula. If one can observe, Shekhar Kammula’s films are mostly based in Hyderabad and Telangana backdrop.

Touted to be a complete loved story, this film has been titled Fidaa and has Dil Raju as its producer.