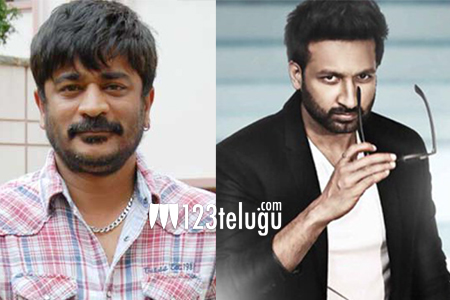 123telugu.com had earlier reported that the shooting of Gopichand’s high budget action entertainer, Gautham Nanda, is almost complete except for a couple of songs and a minor patchwork.

The songs will be shot in Dubai at the iconic towers, Burj Khalifa and Burj Al Arab from the second half of this month. According to the latest update, hotshot choreographer Raju Sundaram will be supervising the songs shoot.

This Sampath Nandi directorial stars Hansika and Catherine Tresa as the female leads. Bhagavan and Pullarao are producing this movie.