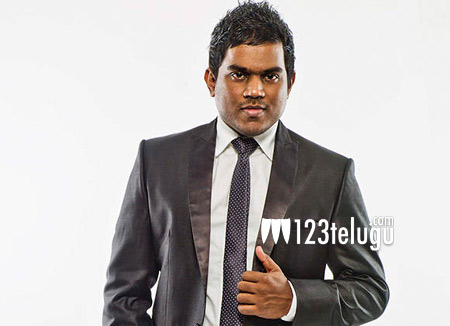 We had reported earlier that Tamil superstar Thala Ajith will once again team up with Siva, the director of his recently released Vivegam, for his highly-anticipated 58th project. Vivegam’s producers at Sathya Jyothi Films banner will bankroll this movie.

As per the latest hot buzz in the Tamil media circles, hotshot music composer Yuvan Shankar Raja has been roped in to score for this crazy project. In the past, the Yuvan-Ajith combo had given hit albums for movies like Billa and Billa ll, Aegan, Gambler and Arrambham. Ajith fans, who were utterly disappointed with Vivegam, are highly thrilled with the Ajith-Yuvan combo materializing once again.

The film’s regular shooting will begin in February. An official announcement is expected to be out soon.