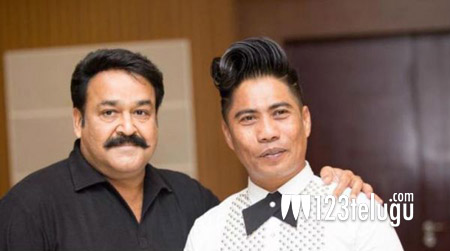 Apparently, Peter Hein told a national media house on the sidelines of the national awards presentation ceremony that he will be directing the Malayalam superstar Mohanlal in a multilingual film. Peter, however, is tight-lipped abou his debut stint.

Peter Hein is popular for his breathtaking stunts in movies such as Aparichitudu, Magadheera, Atharintiki Daaredi and Baahubali etc.