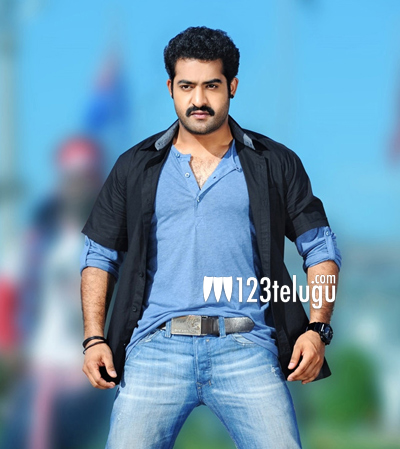 Young Tiger NTR’s mass entertainer, in Santosh Srinivas’s direction, is currently being shot in Ramoji Film City. A fight sequence is being shot on NTR and the villains in a house set at RFC.

Bellamkonda Suresh is the producer of the film and Thaman is the music director. The movie is expected to hit the screens in summer 2014. ‘Rabhasa’ is the working title of the film but the makers are looking at other options for the final title.