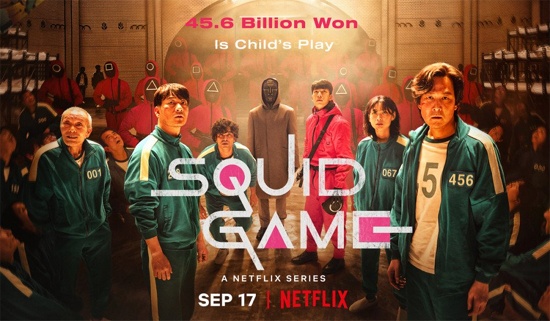 Squid Game has emerged as Netflix’s most successful show till date. A total of over 132 million households across the globe have streamed at least two minutes of the show.

As per reports, Netflix has made around $900 million, which roughly converts to Rs 6700 crores through the viewership garnered by Squid Game.

No other series has garnered as much viewership as Squid Game did in a month from its premieres. It is the most successful show on Netflix by a fair margin.