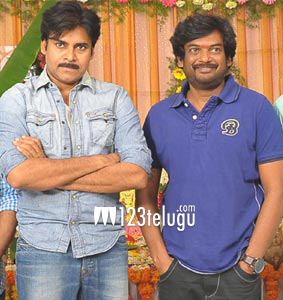 ‘Badri’ is a film that changed the careers of both Power Star Pawan Kalyan. But Puri had to literally manipulate his way through people to get the film approved. Puri himself revealed this snippet during an audio function that was held recently.

“The story of Badri is not very conventional. Most heroes would have rejected that story right away. I wanted to narrate the script to Pawan Kalyan, but I did not have a way of reaching him directly. So I narrated the story of ‘Itlu Sravani Subrahmanyam’ to Chota K Naidu. He liked it and recommended me to Pawan Kalyan. When I went to meet Pawan, I narrated the story of Badri. He liked it but was surprised as Chota gave him a different synopsis” he said.

Puri also said that no differences exist between Pawan and himself. “I am ready to work with Pawan Kalyan whenever I get a chance”, he said.