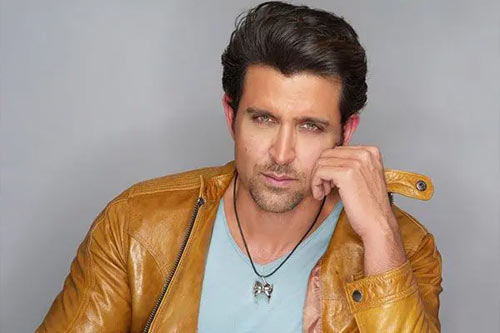 Hrithik Roshan is one of the biggest stars in the country and there is no denying the fact. But he has fallen into trouble as of now.

Yesterday, he watched Aamir Khan’s Lal Singh Chadha and praised it to the sky. Now, this has landed him in trouble and many anti fans of Lal Singh Chadha have started to target Hrithik now.

They have started a hashtag of #BoycottVikramVedha(which is Hrithik’s new film) which also trended for a few hours on Twitter. Aamir’s film faced the same heat and flopped at the box office.

Now, the focus has shifted on to Vikram Vedha which will release soon. Let’s see how Hrithik and his team will counter this situation.